Chiseller said:
Dozen eggs in their cardboard box, bit of kitchen roll here an there.
Velcro or tape a third and 2 thirds along. Hike 14 miles... No problems in the top of the bag... Then later kneel on one end...

Classic! Guess that made a large omelette...

Why not carry your eggs in a nice padded Chicken/ Self carrying egg device? 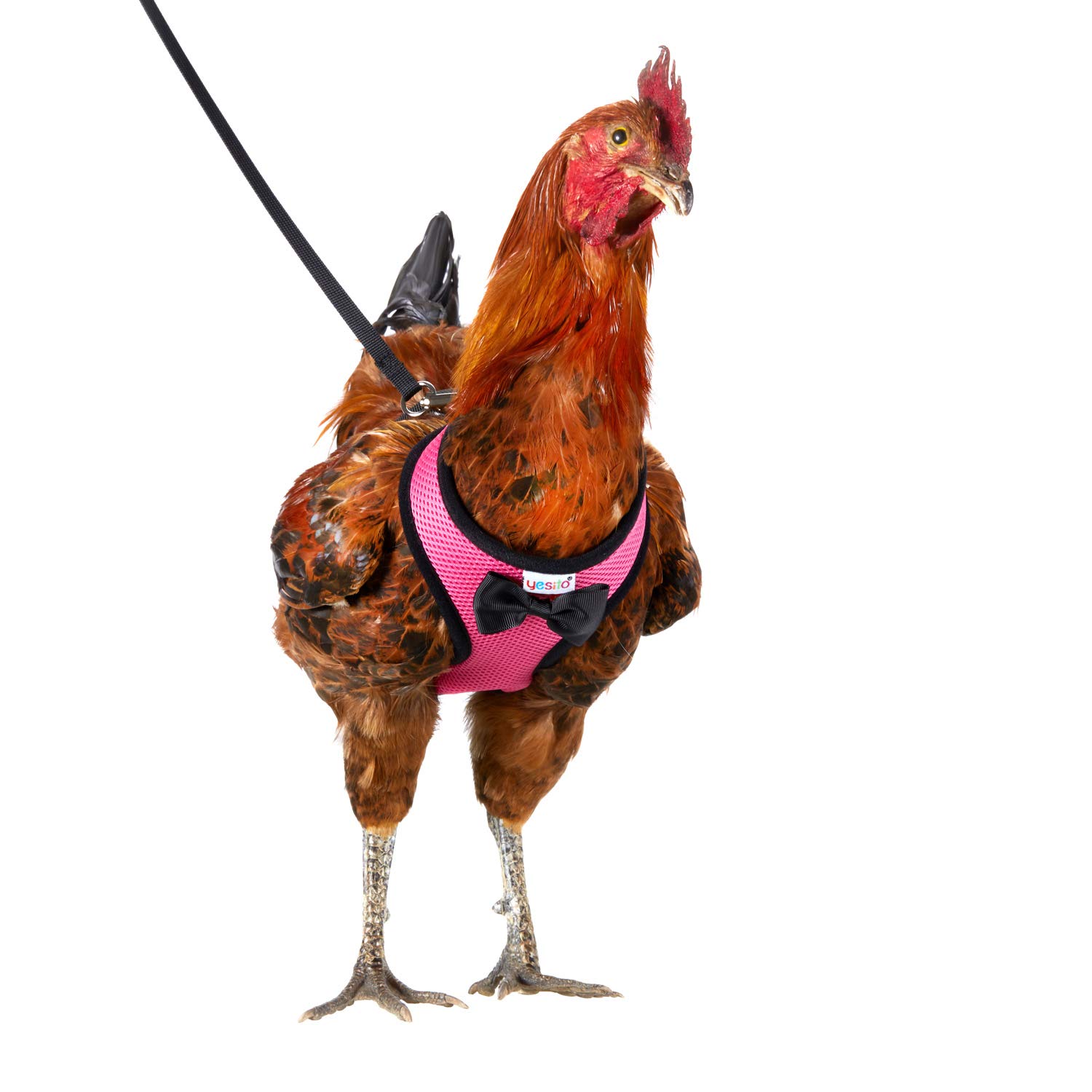 Good luck getting eggs from that Rooster?

MartinK9 said:
Good luck getting eggs from that Rooster?
Click to expand...

Hens can wear hiking harnesses too.

MartinK9 said:
Good luck getting eggs from that Rooster?
Click to expand...

I have used something like this on shorter trips https://images.app.goo.gl/tVSZ1G1vnLi8NYNKA
I think that most us have base weight that is low enough to have some luxury items like fresh eggs and beer on shorter trips.

Teepee said:
Why not carry your eggs in a nice padded Chicken/ Self carrying egg device?

That’s getting a bit political now ..

An enormous great big "Cock **" if you ask me

Will you lot get serious

The armour-plated egg box kept all six eggs safe until the third day, by which time it was empty. I then filled it with very small onions... and later with tortellini. Even though by then the rubber band keeping it closed had broken,* none spilt. Or split. However, on the morning of the sixth and final day, I found that the armour plating had come loose due to the dew softening the glue I'd used. I don't think its lack made any difference really.

*One of the friends I met up with promised me a whole bag full of ex-Royal Mail rubber bands... Gee, thanks!
L

On a recent Bavarian Alps trek my German walking buddy put me on to looking in supermarkets to purchase already boiled eggs; shells were coloured. It wasn't Easter when I think similar things are done over here to eggs.

Interesting idea! I don't think I've ever seen ready boiled eggs for sale in UK – but then I've never looked for them.

Bmblbzzz said:
Interesting idea! I don't think I've ever seen ready boiled eggs for sale in UK – but then I've never looked for them.
Click to expand...

I think I've seen some in Marks or Waitrose some time ago.

Usually come with a bit of spinach don’t they?

Tartanferret said:
Usually come with a bit of spinach don’t they?

My bet would be Century eggs.

Balagan said:
My bet would be Century eggs.
Click to expand...

I have no idea how I missed this treatise on Egg transportation but apparently I did.
I am however surprised at the lack of cuben fibre or Cadbury solutions to the problem.
F